Hi, this is flownspores who is working at TwoGate inc. This article is my first one! And this is the first of my english blog article in my life. If you find any weird grammar mistakes or misspells, feel free to comment below.

I set up my raspberry pi 3's sshd then I just wondered about performance. Raspberry pi 3 has a tiny ARM cpu with no AES acceleration. Recent Intel or AMD's cpus have AES-NI which can accelerate AES encryption and decryption.

Without AES acceleration, which cipher algorithm is the fastest? That's my question.

There are several items in SSH configuration that can be changed, and I compared the algorithms for each. Key exchange algorithms (Kex), Algorithms of Message authentication code (MAC), Cipher algorithms.

SSH's KexAlgorithm is a key exchange algorithm. You can see algorithms which can be used in your ssh connection.

Diffie-hellman (DH) key exchange is common in the past but newer algorithms like ECDH or curve25519 have appeared.

So the kex algorithm is used only in establishing the connection*1, I just write the code which simply connects the server and executes : then quickly disconnects. : is a command which does nothing.

As you can see, I wrote some additional options: "ControlMaster/Path=no" and "Compression=no". ControlMaster/ControlPath option is to multiplex ssh connections which holds persistent connections to the server. At this time, this feature bothers my testing so it should be turned off. Compression is also unnecessary feature during test*2.

I've tested each KexAlgorithms per 5 times. Then I calculated the median value of each algorithm. The graph is shown below.

As you can see from the graph, the fastest key exchange algorithm is ecdh-sha2-nistp256. The slowest is diffie-hellman-group-exchange-sha256. Curve25519-* appears to be doing well. SHA1 is considered to be obsolete, so you may not use diffie-hellman-group14-sha1.

I will use curve25519-sha256 which is a great balance of speed and security.

MAC stands for message authentication code, which is like a hash function. (This is a very rough explanation. You may read some informative information on the Internet.)

You can get MAC algorithms to type ssh -Q mac that can be used in your ssh command.

The test is transferring a 100MiB file by scp. Measuring time of sending client to server (/dev/null). Yes I know that scp is outdated today, but sftp is complex to use from programs. Rsync can't write out to /dev/null. that's why i use scp.

The fastest algorithm is umac-64@openssh.com and umac-128-etm@openssh.com. The slowest is hmac-sha2-512.

Note that MAC option is not effective if you use AEAD encryption (like AES-GCM). AES-GCM is preferred over non-GCM for security reasons.

umac-*s are the best choice for both sending and receiving.

I use these algorithms for testing at this time.

Surprisingly, the newest algorithm chacha20-poly1305@openssh.com is the slowest 😭. The fastest is aes128-ctr. Why? When I transferring large file from Mac mini, mini's AES-NI hardware acceleration is used for encryption. So this test is not informative for raspberry pi's performance index.

So I've also tested reverse transmission. Client to RPi. But the results are not much different.

The fastest is aes128-ctr. *-ctrs are the fastest in this test. The transfer rate may be capped by the bandwidth of the Raspberry Pi's SD card.

Despite these results, I would still use *-gcm for security reason.

If you want to harden security with small amount of speed sacrifice:

If you want the fastest connection (not so bad for security), use:

I've tested the performance of ssh in various algorithms by this script. This is an automated script that connects host with many different ssh configurations. Then this script writes CSV files. Each test is executed only one time, so you may need to run the test repeatedly to get accurate results. If you run this script for remote server over the Internet, results may not be accurate. So you might be better using it for local network. 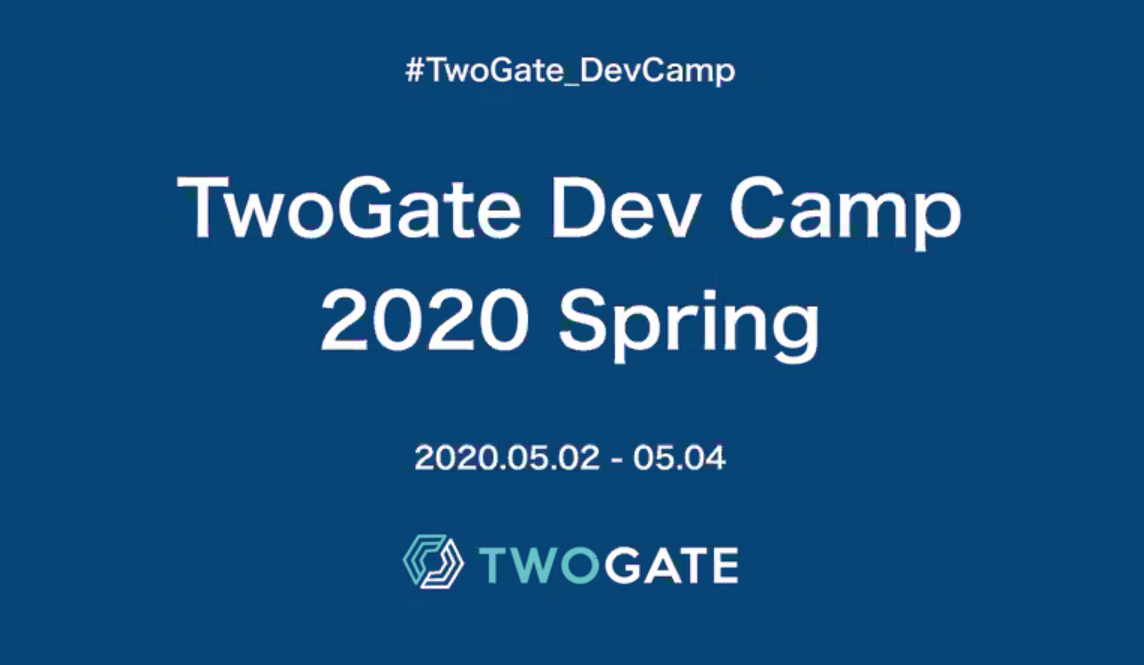 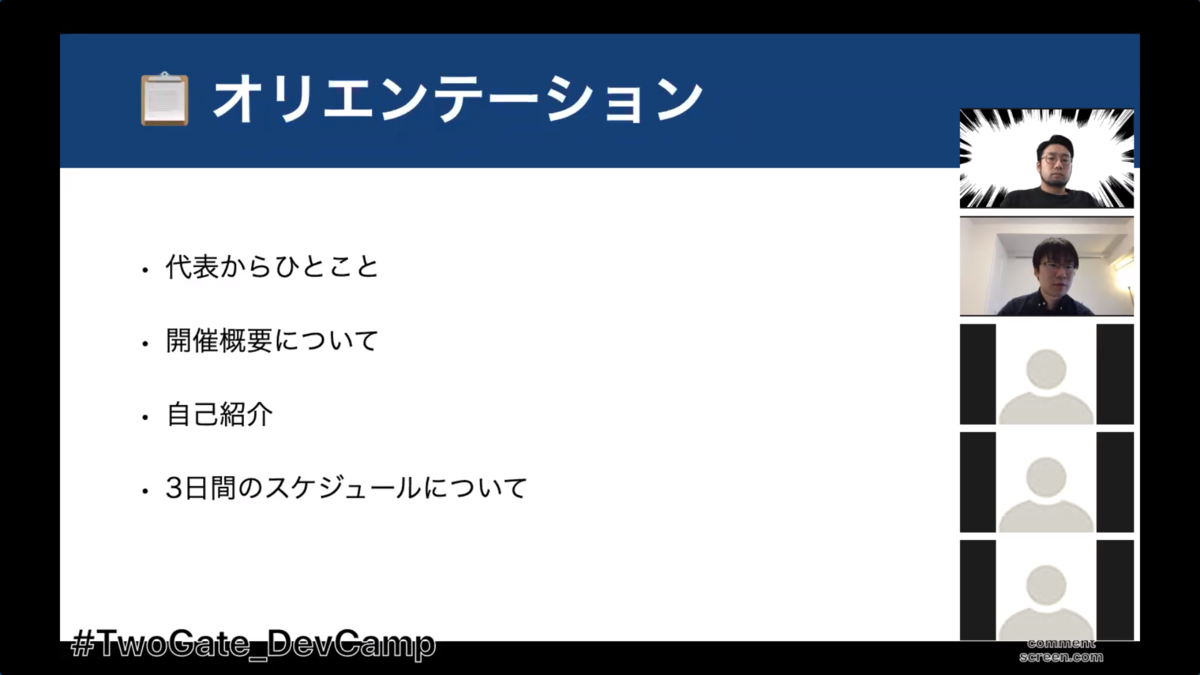 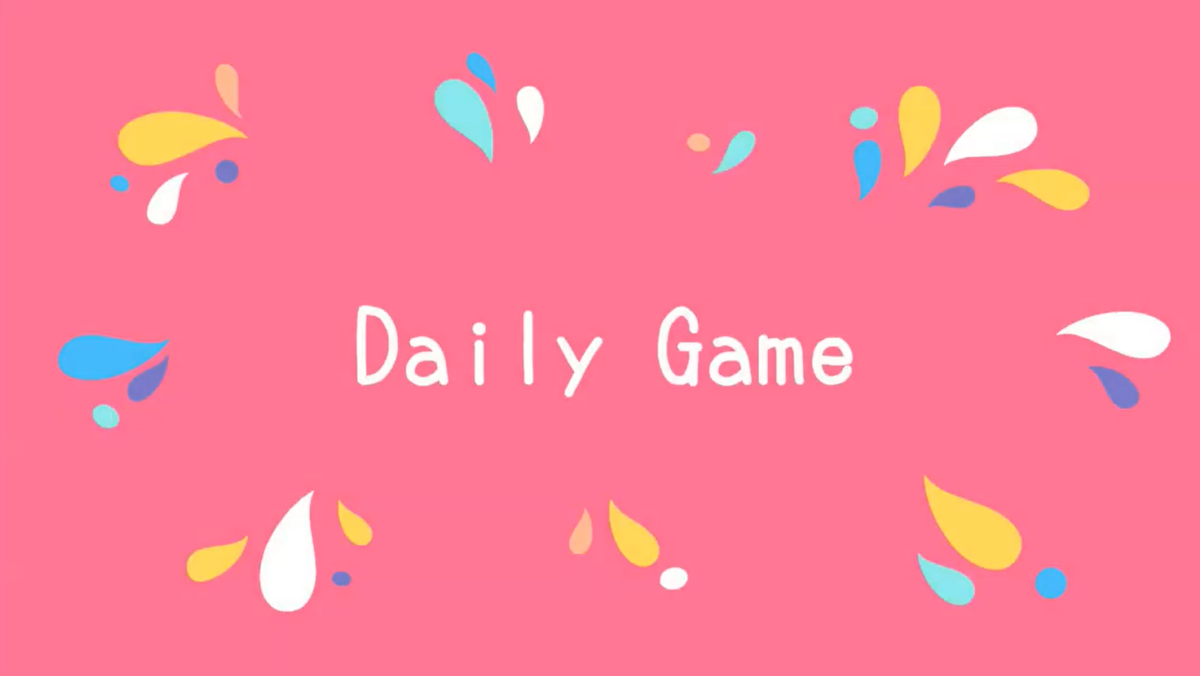 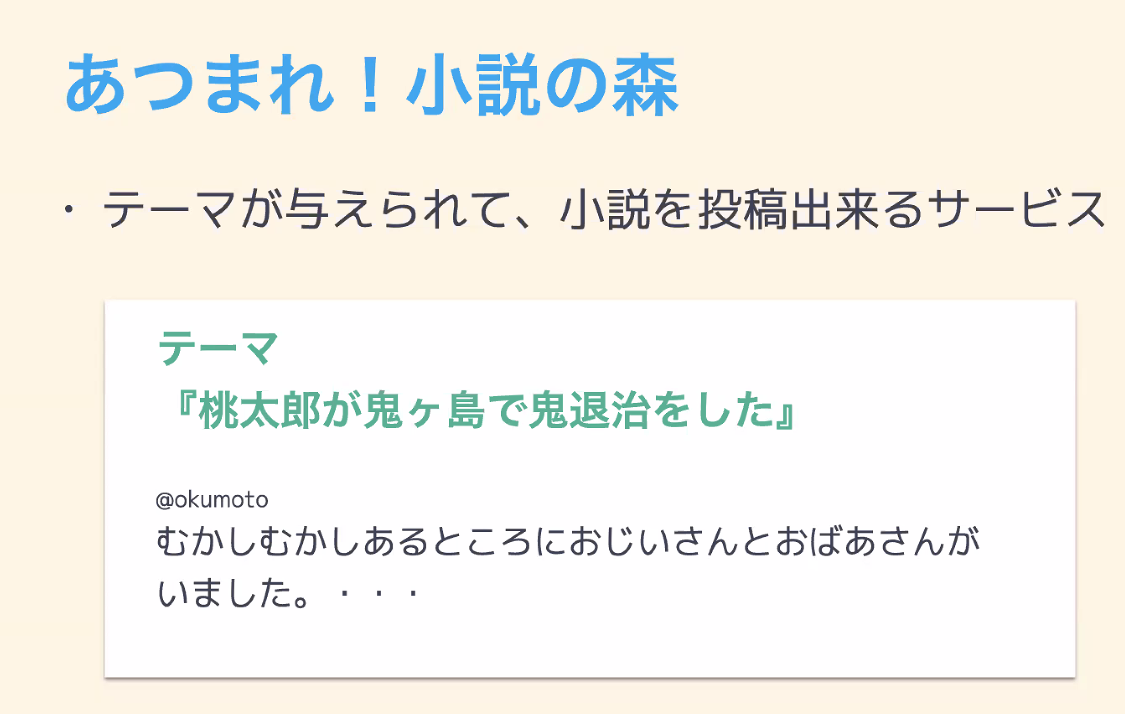 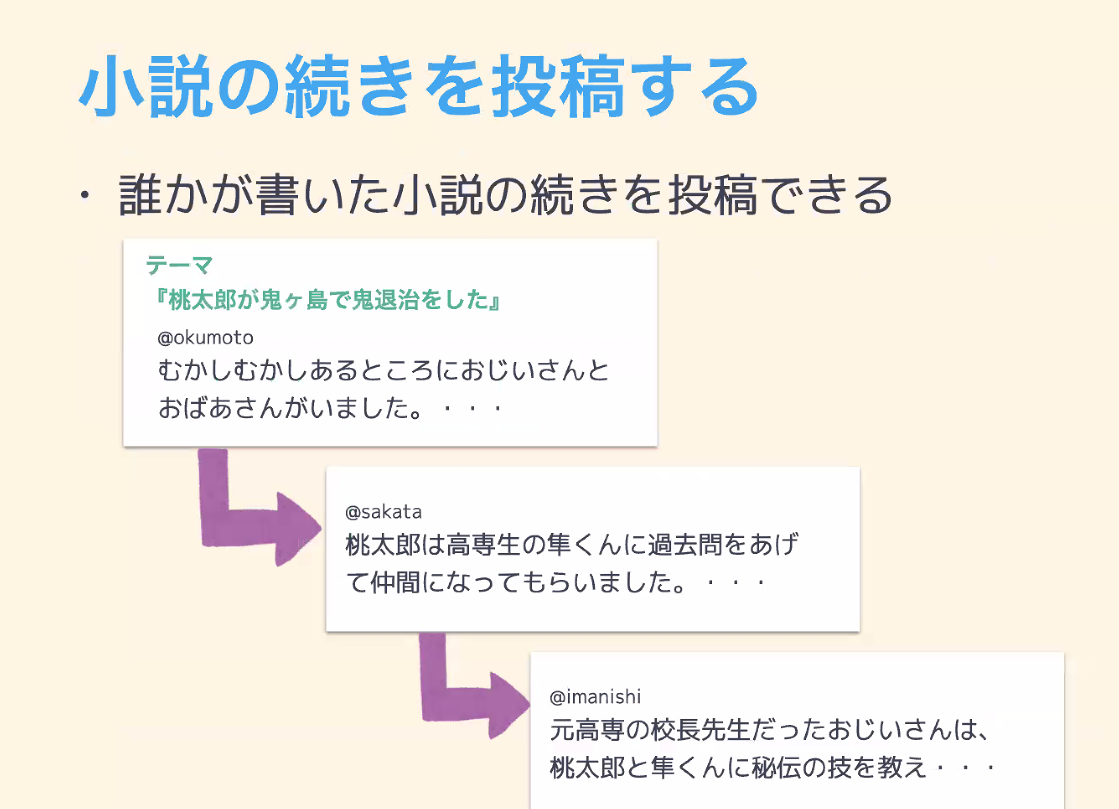 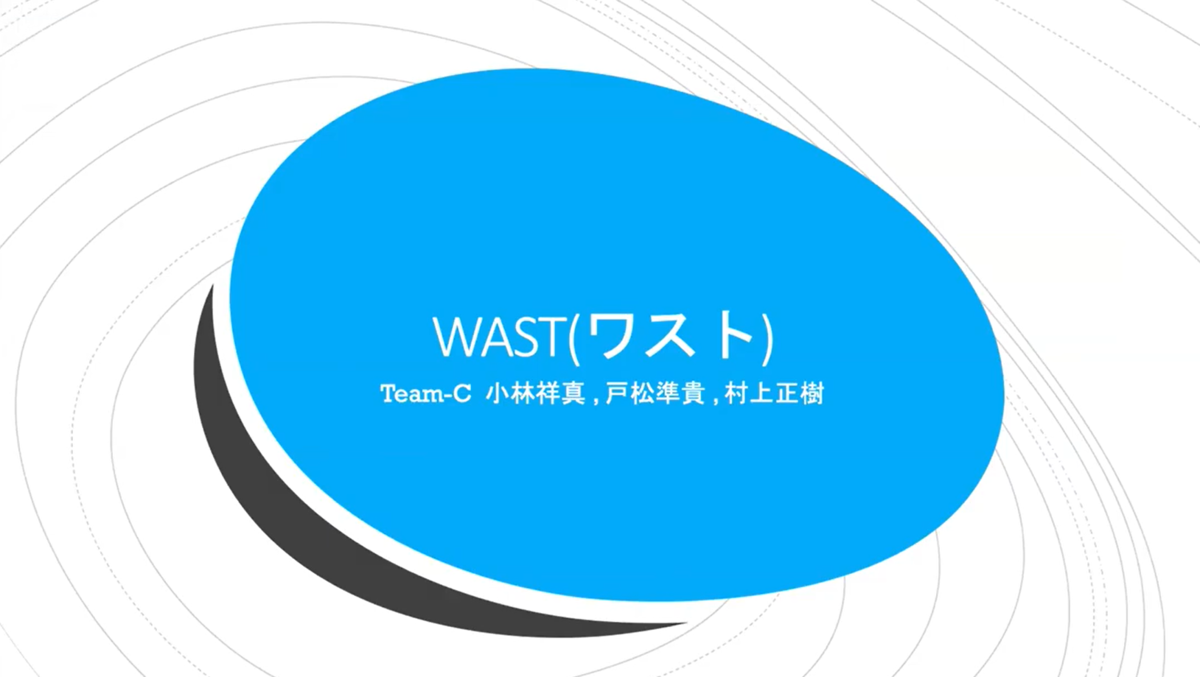 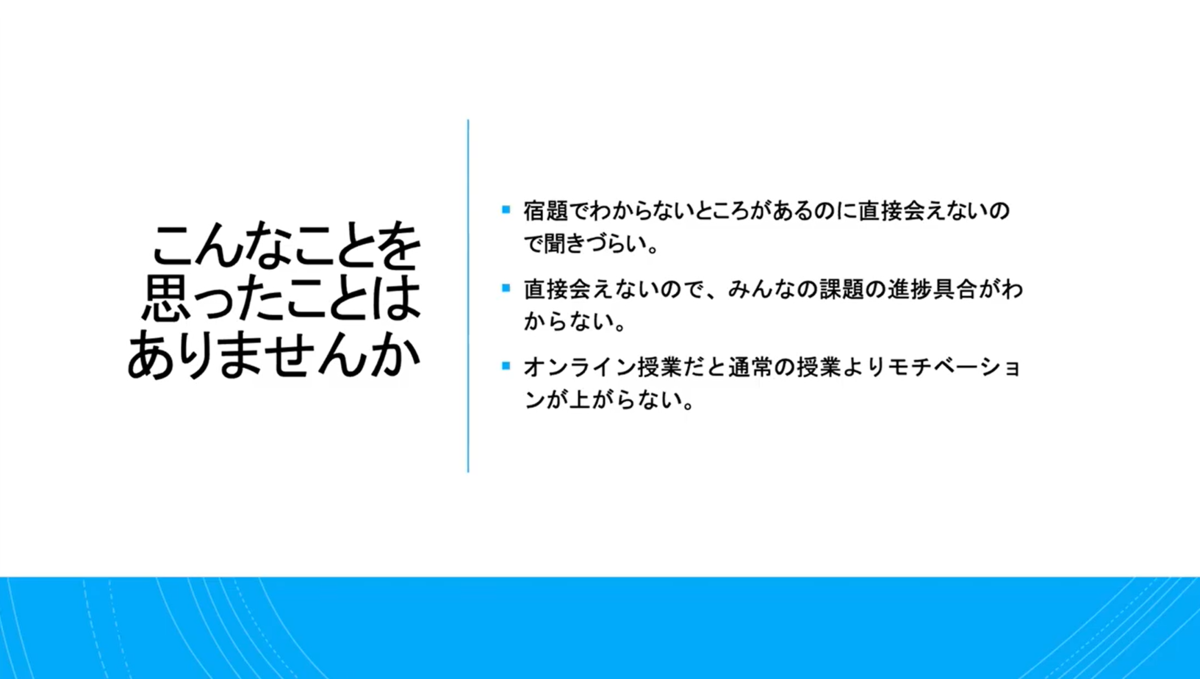 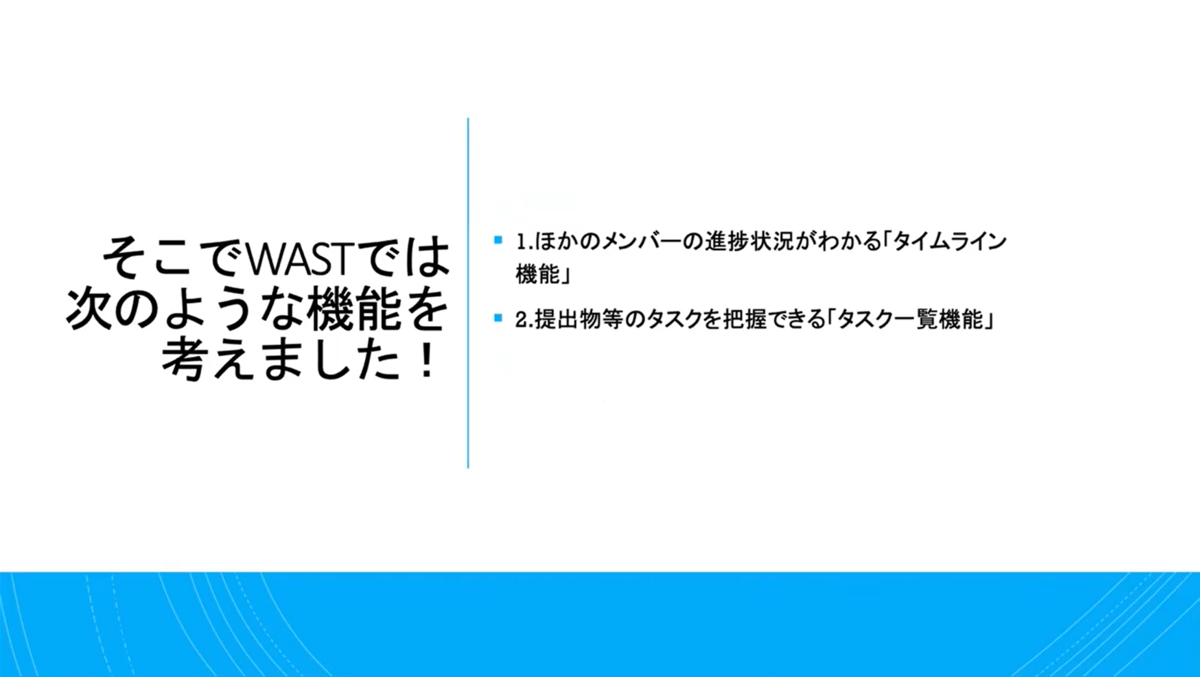 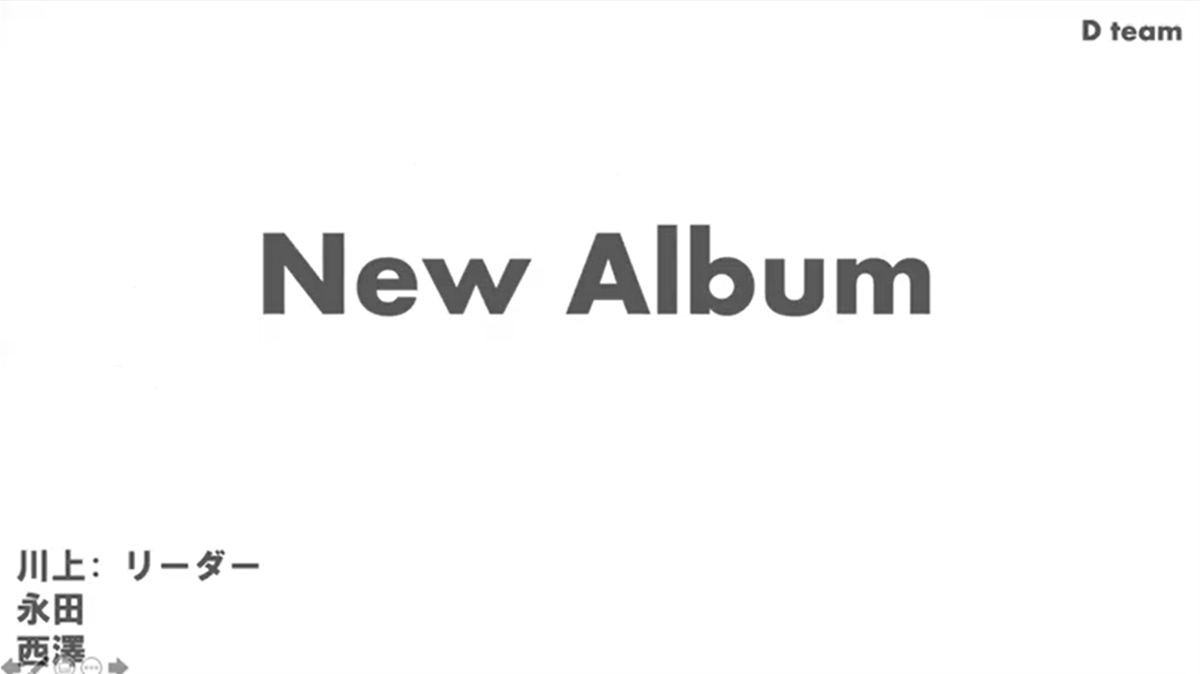 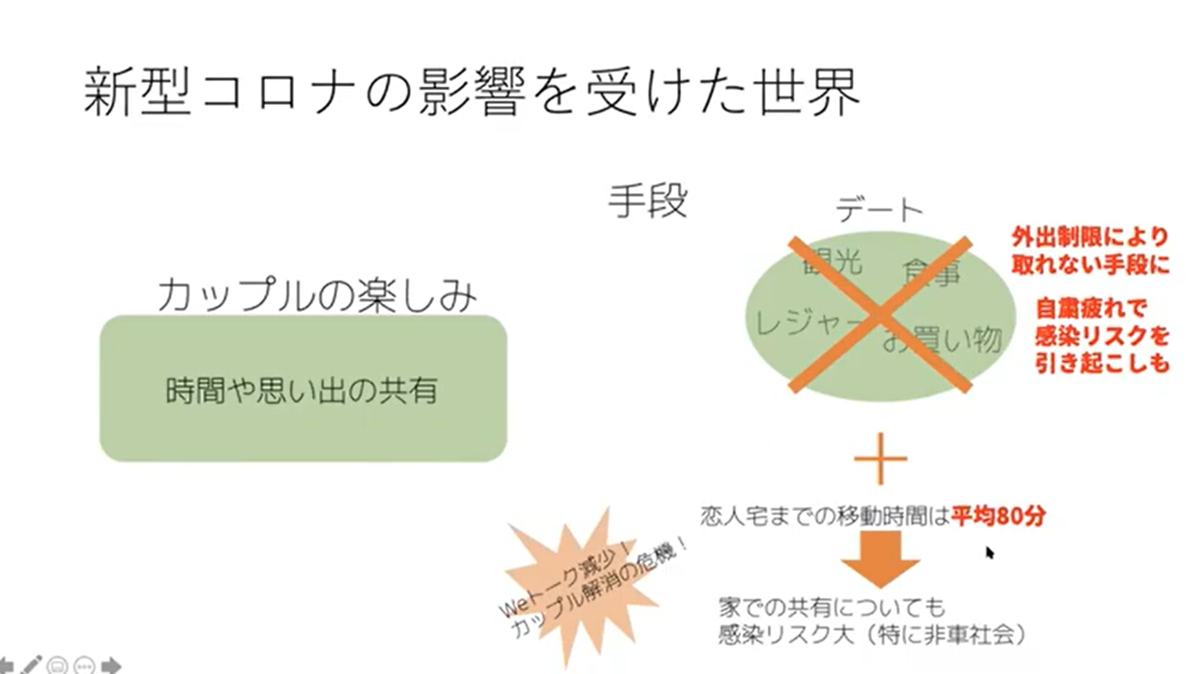 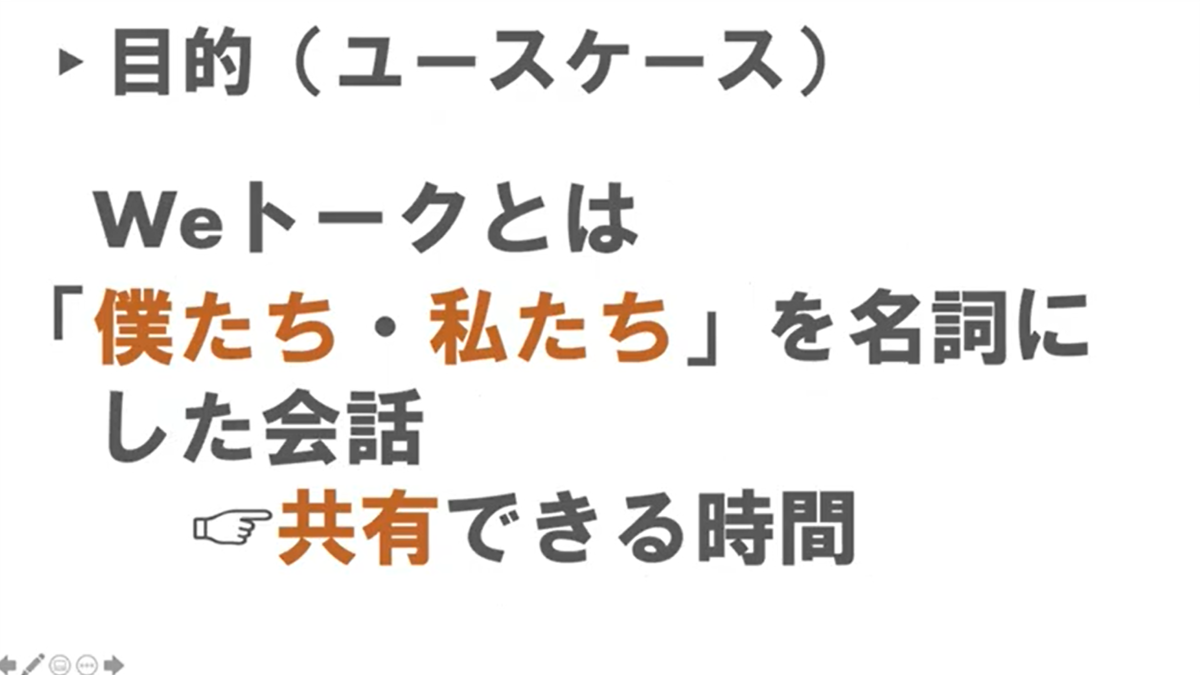 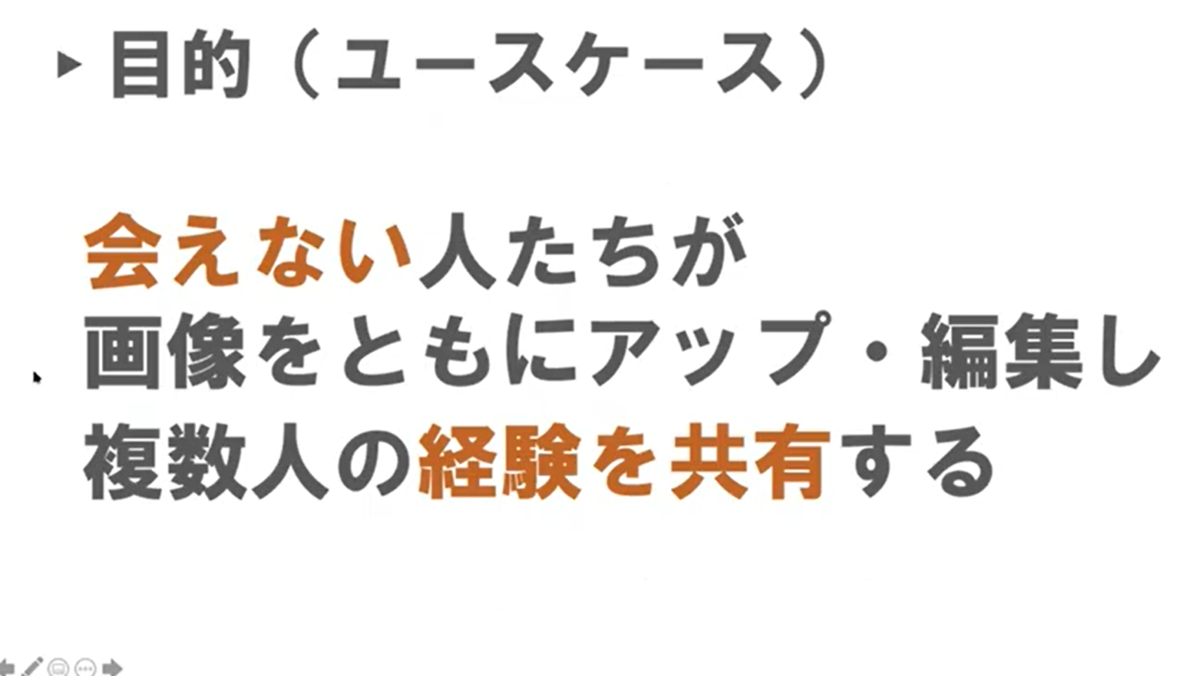 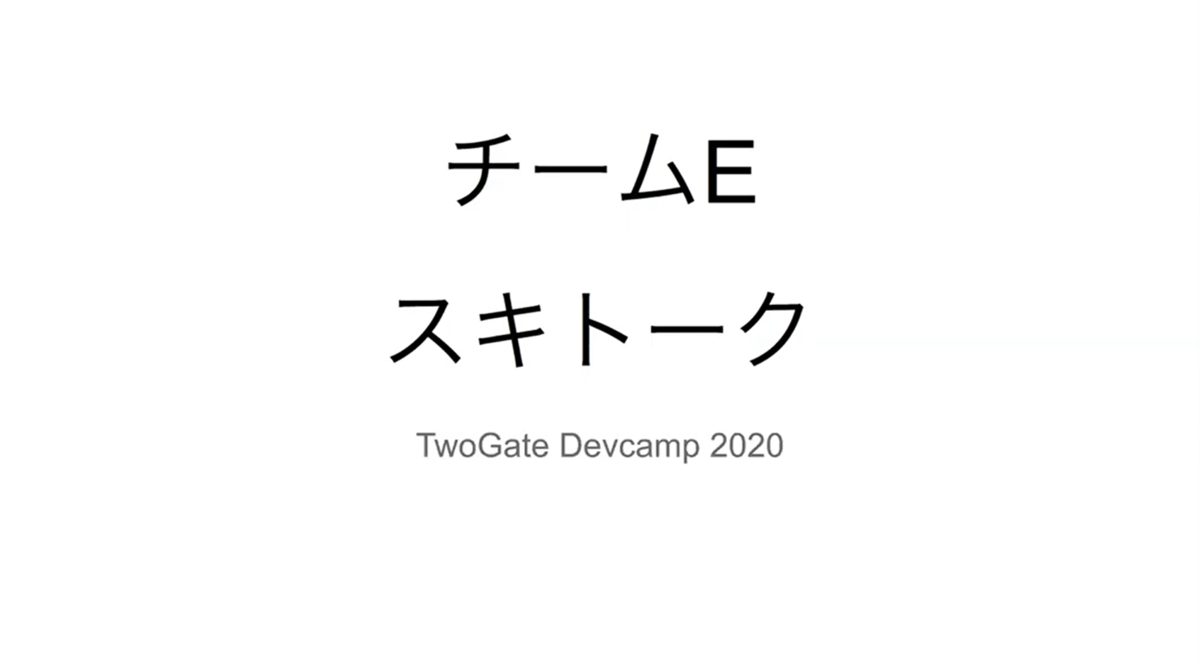 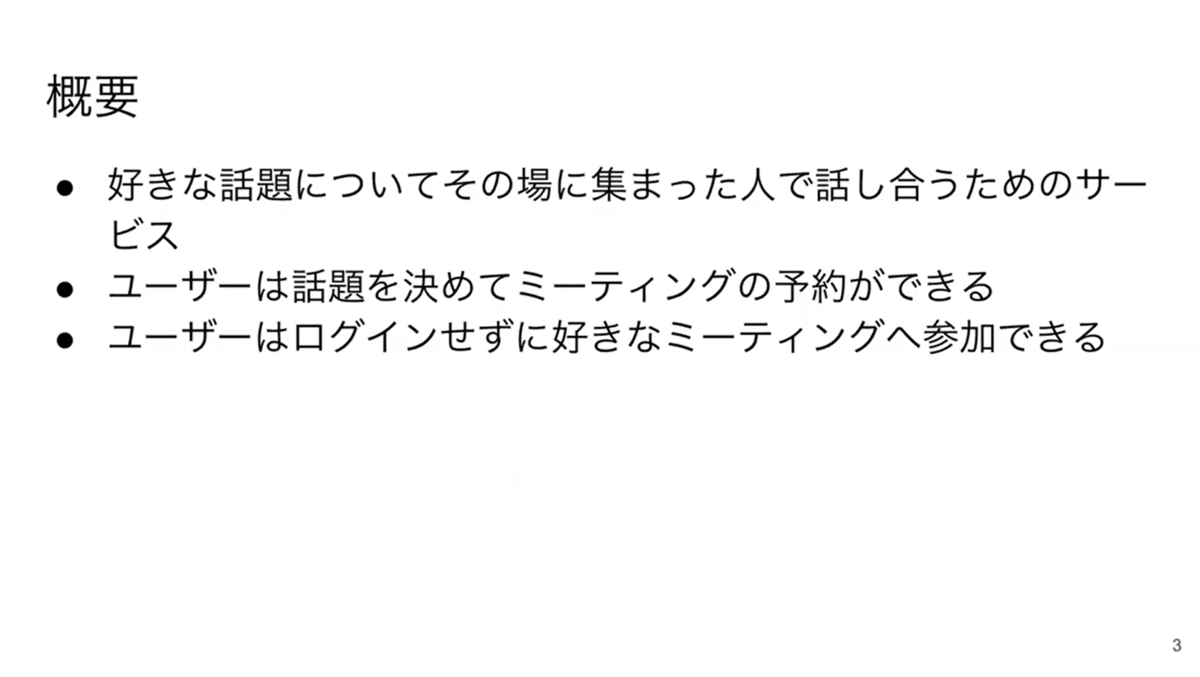 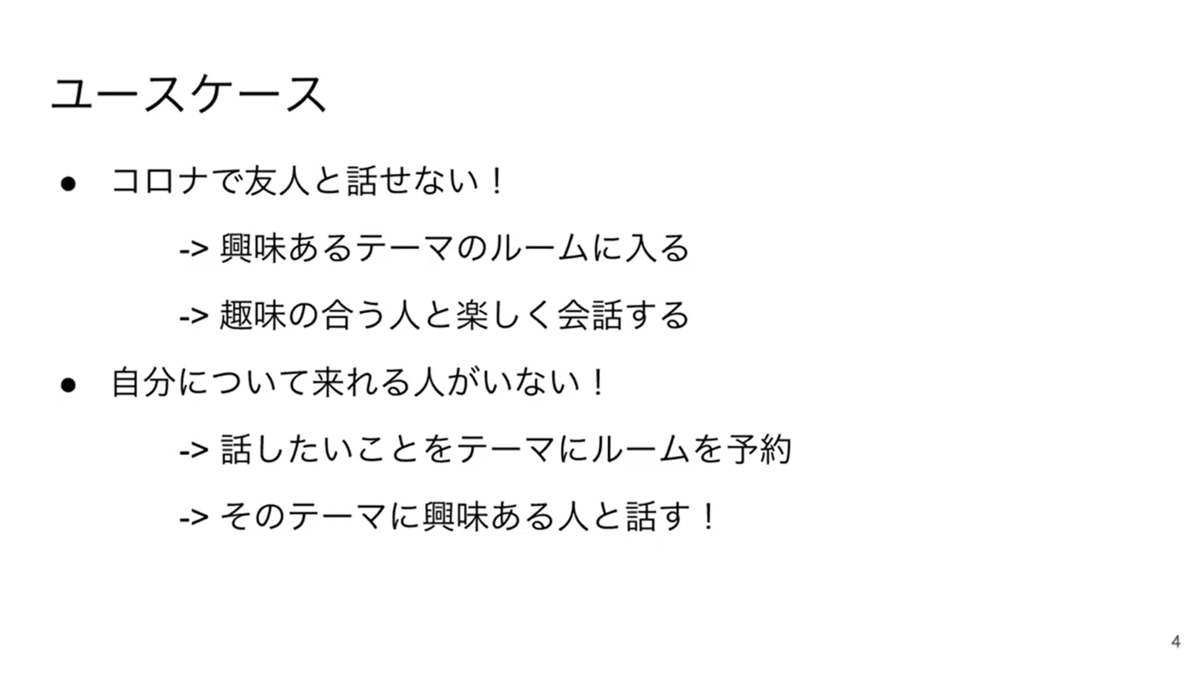